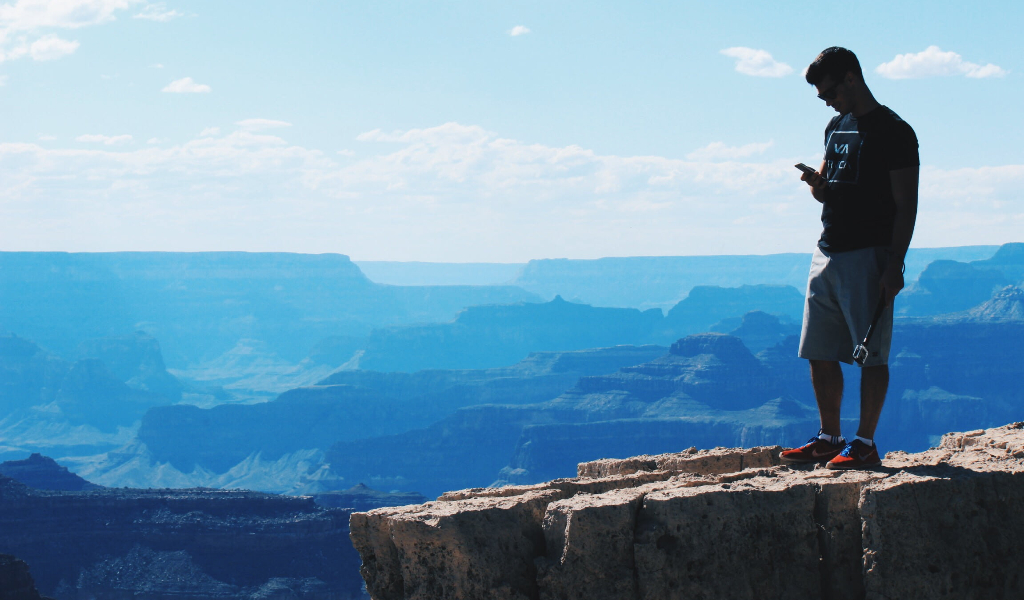 The Nature of the Covered Call Options Strategy

In this article we will talk about one of the most popular options strategies called covered calls.

Covered calls can be used both as a single options strategy and as an element of more complex strategies, such as the options wheel strategy or covered strangles. 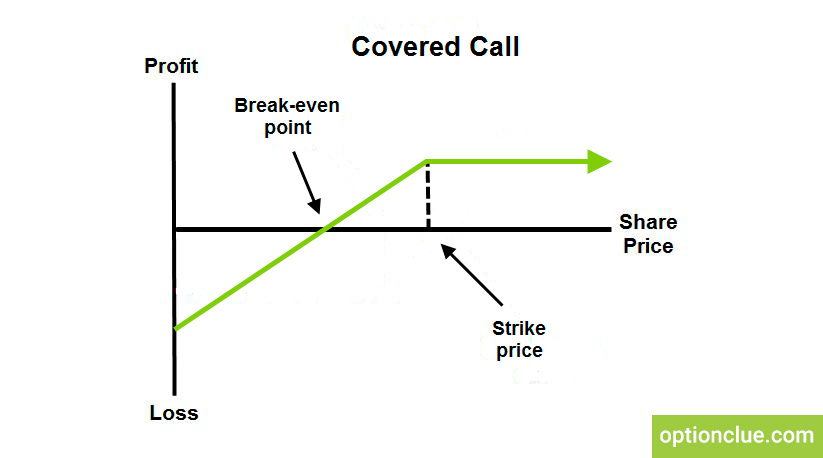 There are many advantages to selling covered calls while the only negative if you want to call it that is the stock getting taken away if it trades up high enough, so the call is in-the-money. This is actually a best-case scenario because if the stock gets called away, the trade has reached its
maximum profit which is what any experienced trader would be pulling for.

However, those who are new to options trading might look at this and think they could have made even more money if they never sold the call to begin with, and on a single case basis that might be true, but over time selling upside calls against the stock is going to totally outperform not selling any covered call.

Novice traders are often upset that they get the stock called away from them even though they still made a great return on their investment. This is the wrong attitude to have and for those who want their stock back after it gets called away, I am going to demonstrate how to not only get it back, but to get paid to take it back, but before we get to that, let me first cover exactly what it is I am talking about.

Selling Covered Call When the Stock Price Goes Up

Let us say we own 100 shares of XYZ stock which is trading at 50 dollars. We decide we want to try to make some extra money. So, we decide to sell a 55 strike price call for a price of $1.50 that extends out two months. In this scenario let us say the stock trades up to $59 and our stock gets called away. Here we made money on the stock all the way to $55. We made $5 on the stock and then we made $1.50 on the option. Therefore, in total, we made 6.50 times 100 shares for a total return of $650 – certainly a quality return.

However, if we never sold the call option, we would have not kept our return at $55 and we would have made money all the way up to $59. In this case, we would have profited $9 times 100 shares for a total return of $900. Clearly we would have made more by not selling the call, but we only do better with the stock by itself if it trades over $56.50 which is likely not going to be the case the majority of the time.

Selling Covered Calls When the Stock Price Remains in the Flat

If the stock just trades sideways, we can continue to make money by selling the covered call at 55 strike price month, after month, after month and in the long run, this strategy will outperform the profit we missed out on in this rare circumstance. For example, if the stock just traded up to $52 over the next two months, both the stock and the covered call strategy would make $2 on the stock movement but the call seller would also have made another $1.50 on the sale of the call.

Managing the Strategy with the Short Put Option

Let us go back to our original example where the stock traded up to $59. And in this scenario, we are going to be the covered call seller. Now let us figure out how to get the stock back if it was called away. What we can do now is sell one XYZ 55 put for a price of $2.

There are three different ways this strategy can play out.

First, the stock can trade back under $55. It can be for example $52. Here we will be forced to buy the stock at $55 which is the exact price we sold it for on the previous trade. Not only do we have the stock back at the price we were forced to sell it at but we collected a nice premium from the short call and the short put. In other words we have a stock + $850 ($650 + $250). So, we are in a far better position than if we just bought the stock without adding any options to the position.

Another possible situation is the stock trades down but not under $55. It can be for example $57. Here we get to keep that $200 premium and now we can sell the 55 put again collecting an even bigger premium than before. In other words, we have $850 ($650+$250) in premium collected. If it holds around this level we can continue to do this month after month.

The last situation is the stock continues to trade higher. In this case, there is not a lot we can do here but at least we got paid $200 to watch it trade higher. I am happy to watch any stock higher if I get a paycheck to do it.

The point is all of these scenarios are winners. Some are bigger winners than others but they are all winners. And getting wins no matter how big or small is the key to options trading. If we get caught up trying to get the absolute maximum return on every trade we will soon be regretting that decision. There is always going to be a better price. So, do not get caught up in trying to scrape a couple more nickels out of the trade in exchange for risking dollars. 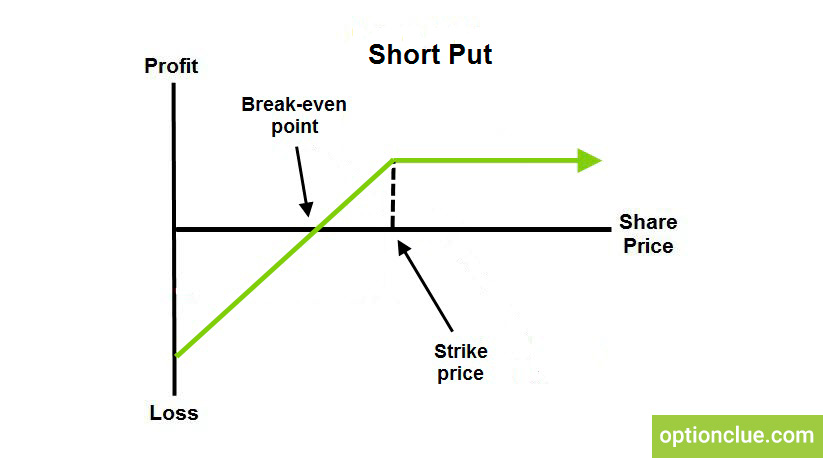 Moreover both strategies can give you money in case you correctly run them. Here are some differences between them:

Let us give ourselves the best chance to win over and over again which will almost always outperform the gambler who is always risking everything in an attempt to squeeze a little more out of a trade. A smart way to get started with this for long-term success is to sell upside calls against stock that we already own and understand we won even if we would have been better off by not selling the call.